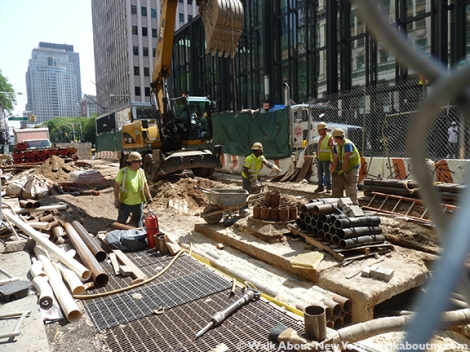 Today is Labor Day. Walk About New York honors those New Yorkers who labor to make our city the finest in the world!

After 31 states had passed legislation to set aside a legal holiday honoring workers, on June 28, 1894 the U.S. Congress passed an act designating the first Monday in September of each year a legal holiday in the District of Columbia and the territories.

Planned by the Central Labor Union the first Labor Day holiday was celebrated on Tuesday, September 5, 1882, in New York City. Discover where city dignitaries reviewed the parade when you are part of our Five Squares and a Circle Tour. Take the Tour; Know More!

“It is only through labor and painful effort, by grim energy and resolute courage, that we move on to better things.”
—Theodore Roosevelt (1858–1919) 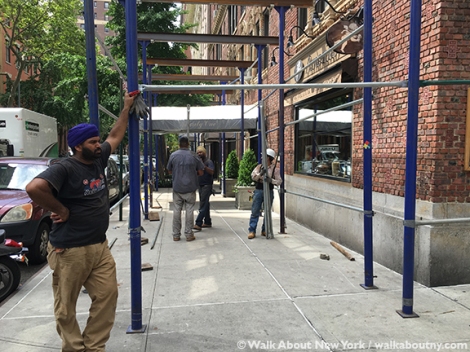 “A truly American sentiment recognizes the dignity of labor and the fact that honor lies in honest toil.”
—Grover Cleveland (1837–1908) 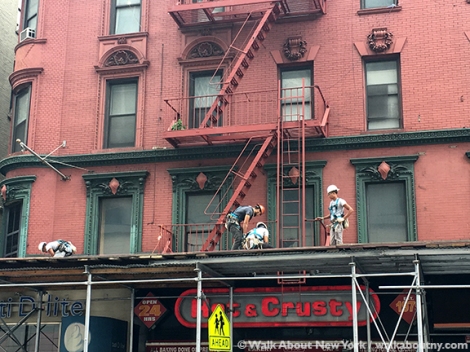 “All labor that uplifts humanity has dignity and importance and should be undertaken with painstaking excellence.”
—Martin Luther King, Jr. (1929–1968) 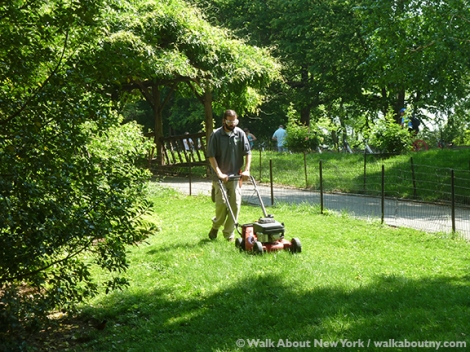 “Let us not forget that the cultivation of the earth is the most important labor of man. When tillage begins, other arts will follow. The farmers, therefore, are the founders of civilization.”
—Daniel Webster (1782–1852)

“I believe in the dignity of labor, whether with head or hand; that the world owes no man a living but that it owes every man an opportunity to make a living.”
—John D. Rockefeller, Sr. (1839–1937)

“One is not idle because one is absorbed. There is both visible and invisible labor. To contemplate is to toil; to think is to do. The crossed arms work; the clasped hands act. The eyes upturned to Heaven are an act of creation.”
—Victor Hugo (1802–1885)

“To fulfill a dream, to be allowed to sweat over lonely labor, to be given a chance to create, is the meat and potatoes of life. The money is the gravy.”
—Bette Davis (1908–1989)